Nothing Was The Same by Drake Drake’s third album simultaneously shows us his versatility and ability to troll his critics.

Drake’s third studio album, Nothing Was The Same, shows that Drake is not only at the forefront of a genre of music I like to call “singing rap”, but that he is also not afraid to step out of his comfort zone even if he stays within the realm of traditional hip hop. While Drake certainly reinforces his usual themes of working hard, being busy and wishing he had more time for the ladies, there are several songs in which he reveals a willingness to experiment with new sounds and styles.

The intro is actually three songs in one in which Drake reestablishes the familiar refrains of album sales and diligence in the studio. I though it was interesting that he doesn’t sing at all in the intro which serves to establishes a general “harder” feeling on this album.

Drake laments about why he doesn’t have time to enjoy things, but reinforces longevity, a common theme from past albums. The second half of the song features Drake rhyming over a church organ beat that is fantastic.

Started From The Bottom

This song seems to be universally loved by all. It is not my favorite track for it screams radio which is why I believed he leaked it early. The song fits with the album in the sense that it reinforces Drake’s focus on where he came from.

Wu-Tang Forever is named after the classic double cd that established the Wu-tang clan as the greatest hip hop collaborative of all time. Drake seems to feel the same way as he mentions listening to Wu Affiliate Cappadonna in Tuscan Leather. Drake sings for the majority of this song and I don’t feel I am in a position to judge his effectiveness doing that. I can tell you that it sounds fantastic.

Drake shows that he is at the forefront of the singing rhyming genre. Kanye is either biting Drake’s style, or Drake has taken a style that Kanye developed and surpassed it. Unlike Kanye, Drake stays within the traditional borders of hip hop whereas West shatters the mold with both his music and the oddity of his style. With the repeated refrain of “guess who’s it is” and “it’s yours” with “own it” repeated in a low guttural voice, this speedy song ends slowly which reminds me of I’m In It off the Yeezus album. This is the most experimental song of the album.

Simply the best song on the album. Drake has more of a Future type sound on this as he is not quite rapping or singing, but chanting. The only negative with this song is the fact that he lifts a Mase verse straight from Mo Money Mo Problems. It doesn’t seem necessary or fitting. This is the “hardest” song on the album with a Roger Troutman like auto tune sound intertwined throughout the beat that is amazing.

A classic rap/r&ab track with a jazzy beat until a second song seemingly emerges with a little more bass. Jhene Aiko (pictured below) sounds fantastic as the female lead. 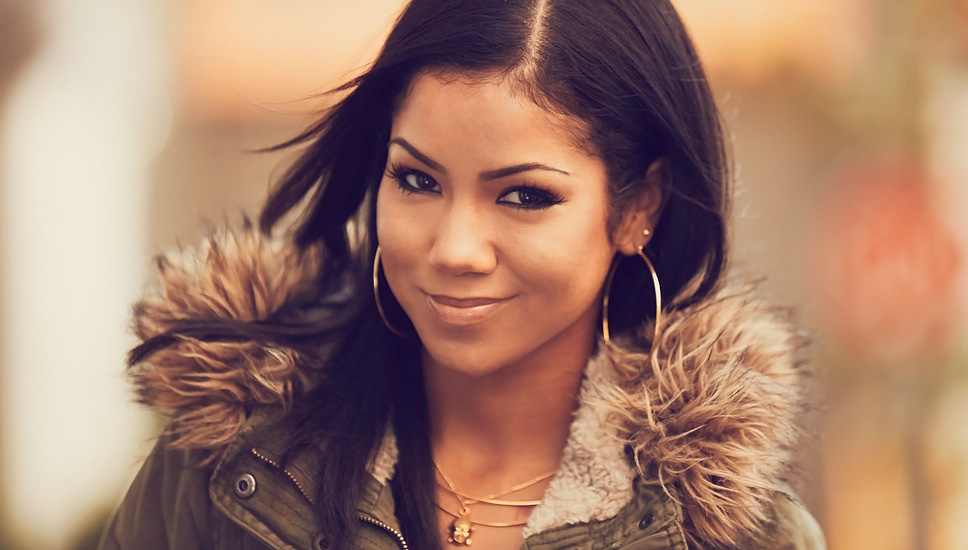 This song was also prereleased and is not my cup of tea. It is an upbeat 80’s sounding song where Drake sings the entire time. Majid Jordan (pictured below) has a George Michael sound.

Connect is a harder song with a guitar riff as the bassline. He reinforces the theme of him not changing in the hook where he states he’s “just swangin”.

Drake unveils speedy rhyming with a prolonged break at the end type of flow. This was made famous in the hook of Versace.

An ode to the south with a chopped and screwed bass line where Detail (pictured below with Drake) sounds like Future. The undisputed strip club anthem of 2013. Classic Drake song. He unleashes his flow over a beat that is good, but simple enough to allow his lyrics to really shine through. Sampha (pictured below) has a unique sound on the hook.

The song features Jay-Z (pictured below with Drake) and is actually underwhelming in my opinion. Here Drake continues with the theme of longevity. The beat is average and the hook continues the Wu-tang theme sampling C.R.E.A.M. Jay-Z doesn’t come with his best verse though he does give us a Roc retrospective, and Drake does end the song rhyming over a completely different beat. The end product is still simple and unmemorable. There are also three bonus tracks on the album:

This is soft R&B for the ladies. The use of his voice at the end (repetition of “thru”, followed by why has it been so long an octave higher on top of it, followed by an impassioned lyrical plea to an old girl) on this song without studio magic is unbelievable.

The only all rap song on the album outside of the intro featuring Big Sean and 2 Chainz (pictured below) was also previously released. The song bangs, but 2 Chainz seems to get overwhelmed by it. Drake and Big Sean are both excellent. I am not a big fan of this song as it seems to be Drake’s style, but without the purpose. He sings, he raps, he has the hook, but there is nothing exceptional or remarkable about it. I could say that he just went through the motions when he made this song, but I’m not that corny.

Nothing Was The Same is an album where Drake could’ve played it safe using the same formula that was so successful for him in his debut project Thank Me Later and his Grammy Award winning follow up Take Care. He is at the forefront of the game along with Jay-Z and Kanye West, and I believe his latest project is a combination of their latest efforts. The music is recognizable as Drake to his fans, similar to Jay-Z’s Magna Carta: Holy Grail, while he gets out of his comfort zone and pushes some of the limits of his own music similar to Kanye’s Yeezus. In the end, Nothing Was The Same is a project that takes old listeners to new places, and shows new listeners of both Drake, and of hip hop, that the limits of the music are always being pushed.   8.5 / 10